The BBC service that is helping people with dementia

A BBC service providing resources for reminiscence, and designed specifically to help those with dementia, has received resounding support from its users with 73% of surveys respondents reporting it had helped them trigger long-term memories. 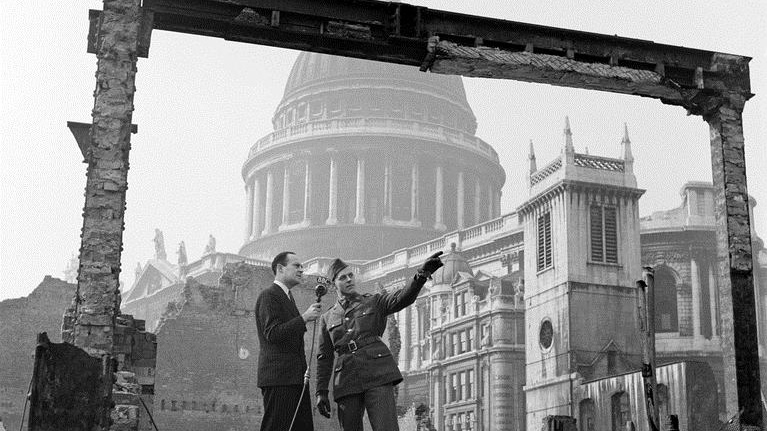 The BBC RemArc service was launched in May 2016 with help from experts in dementia care from the Universities of Dundee and St Andrews, and the Alzheimer's Society. It provides a wide range of archive footage on a range of subject matter from each of the decades from the 1930s through to 2000. It can be accessed easily by anyone free of charge on a tablet or computer.

"We know that reminiscence can be a powerful way of connecting people affected by dementia with their memories and improving their mood.
People who have used BBC’s RemArc talk really positively about their experience of it as a helpful reminiscence tool and enjoyable activity."

The channel provides access to around 1,500 pieces of footage including video, audio and images. Users can choose to explore the material either by decade or topic. 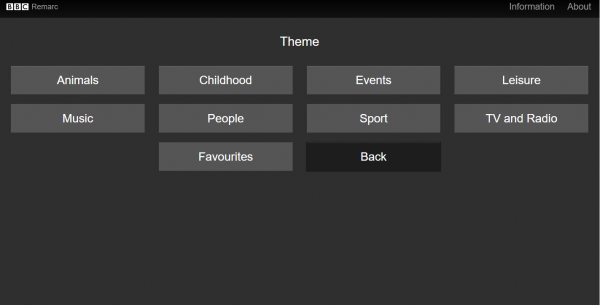 "I have again and again seen the difference between interacting with and without this kind of carefully designed technological help – and the difference is unbelievable.
RemArc is a boon to people with dementia and just as importantly to their carers, who can sit back, relax, and enjoy the conversation, with RemArc doing all the heavy lifting of supporting the interaction and keeping it lively, engaging and, importantly, unpredictable." 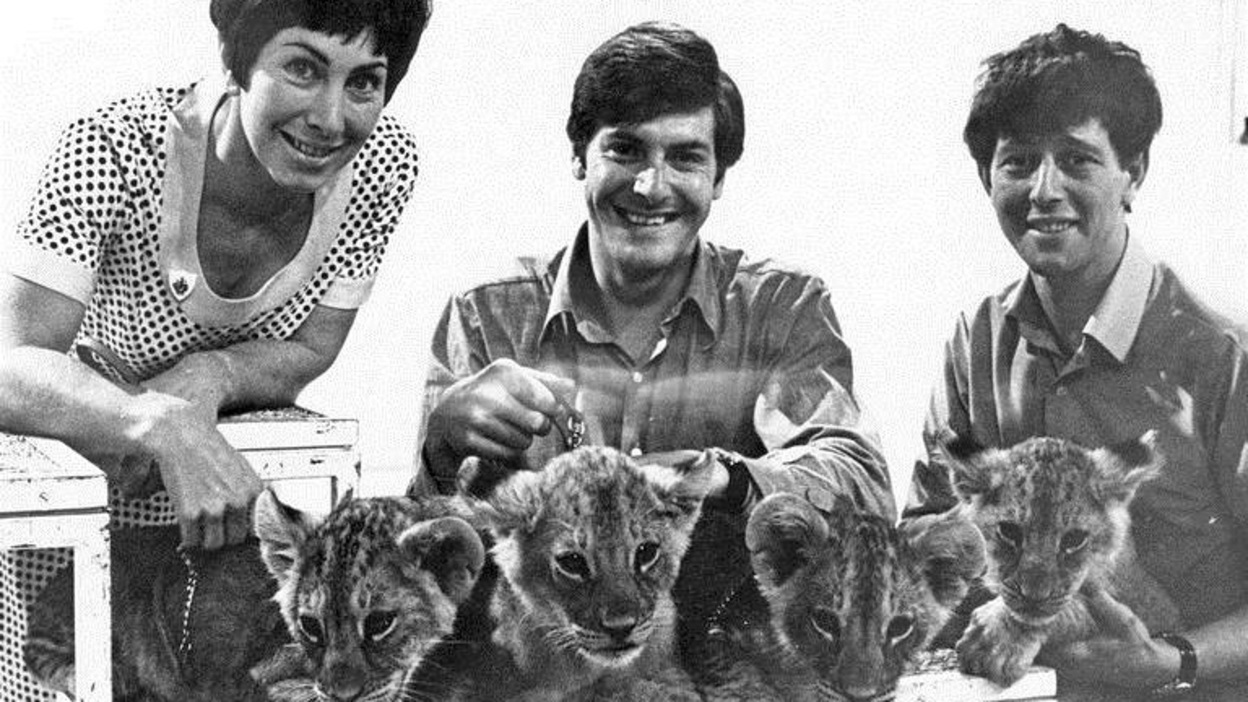 Try it out for yourself. Find RemArc on BBC Taster  by clicking the link here-  http://www.bbc.co.uk/taster/projects/remarc

To read more about the aims and making of  BBC RemArc, visit the BBC blog-
http://www.bbc.co.uk/rd/blog/2017-02-bbc-rem-arc-dementia-memories-archive