Dementia Facebook app to raise awareness of the illness 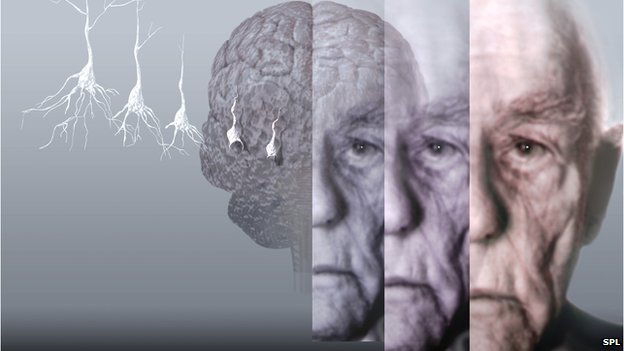 Facebook users are being invited to experience what it is like to live with dementia in a bid to raise greater awareness about the disease.

Users can watch their personal photos, important details and status updates disappear before their eyes. 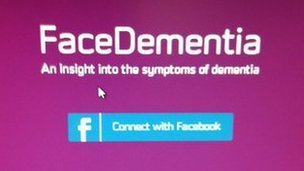 The app does not hold on to any data or scramble a user’s real timeline or Facebook information, instead presenting an overlay to show the effects of dementia.

People can also watch short videos featuring people affected by dementia explaining what impact the symptoms, simulated by FaceDementia, have had on them or their relative.

Rebecca Wood, chief executive of Alzheimer’s Research UK, said: “Facebook’s appeal is that it can gather your friends and family and keep them close, with memories and contacts all contained within one space. It also develops a diary of your life since you joined the site and documents your thoughts and musings during that time.

“We wanted to use these Facebook features to illustrate how those thoughts and memories can be confused, or forgotten altogether, as experienced by some of the hundreds of thousands of people across the UK living with dementia.

“Stigma around dementia is due in part to a lack of public awareness and understanding, so FaceDementia will be invaluable in helping people better understand the condition.”

She urged people to take part and share the app with their friends and family on Facebook.